CASS are bodies specialized in relevant topics of interest to the Americas and the Caribbean, discussing relevant matters that are cross-sectional with Social Security. CASS are the technical support bodies coordinated by CISS as to meet its goals and targets. CISS currently has six commissions. 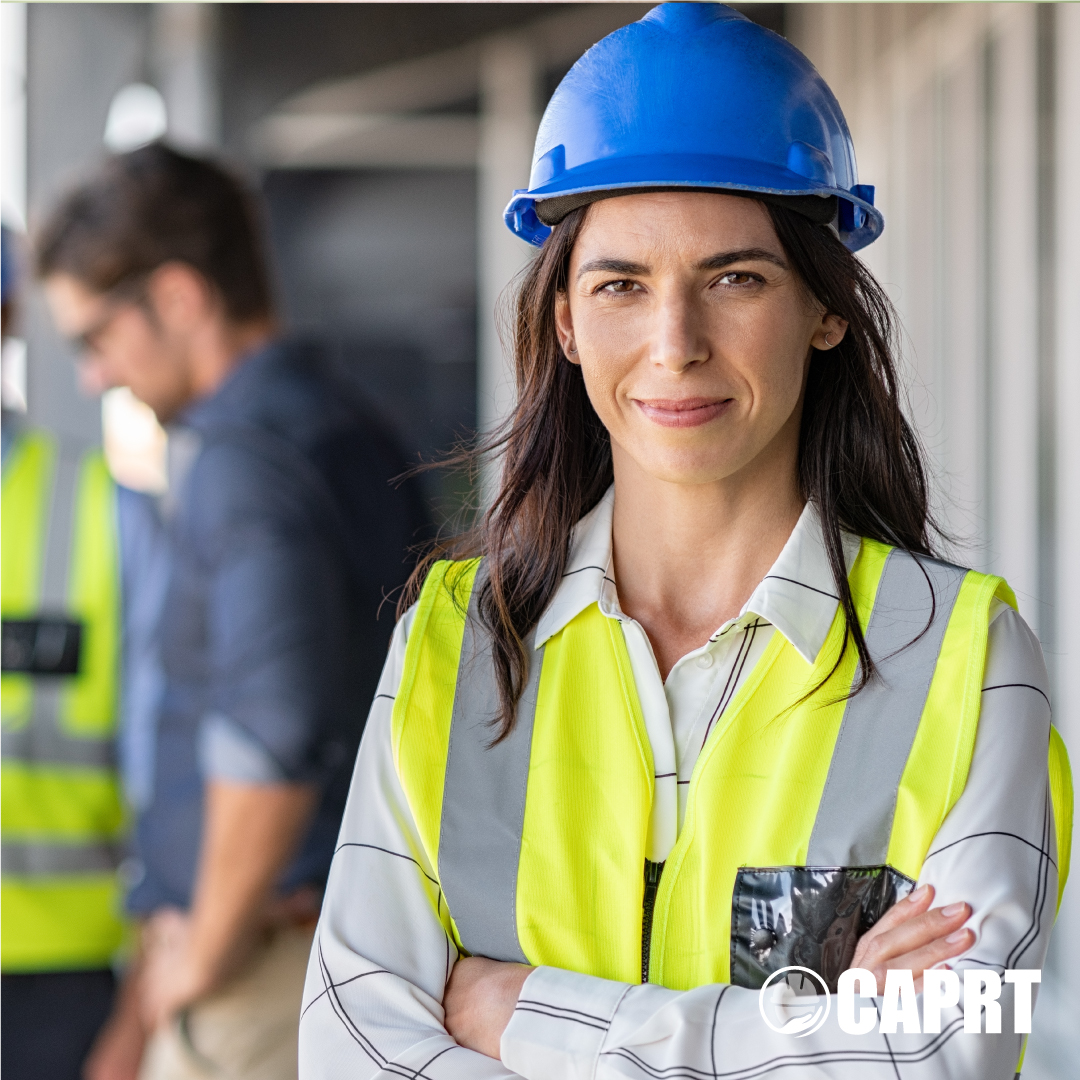 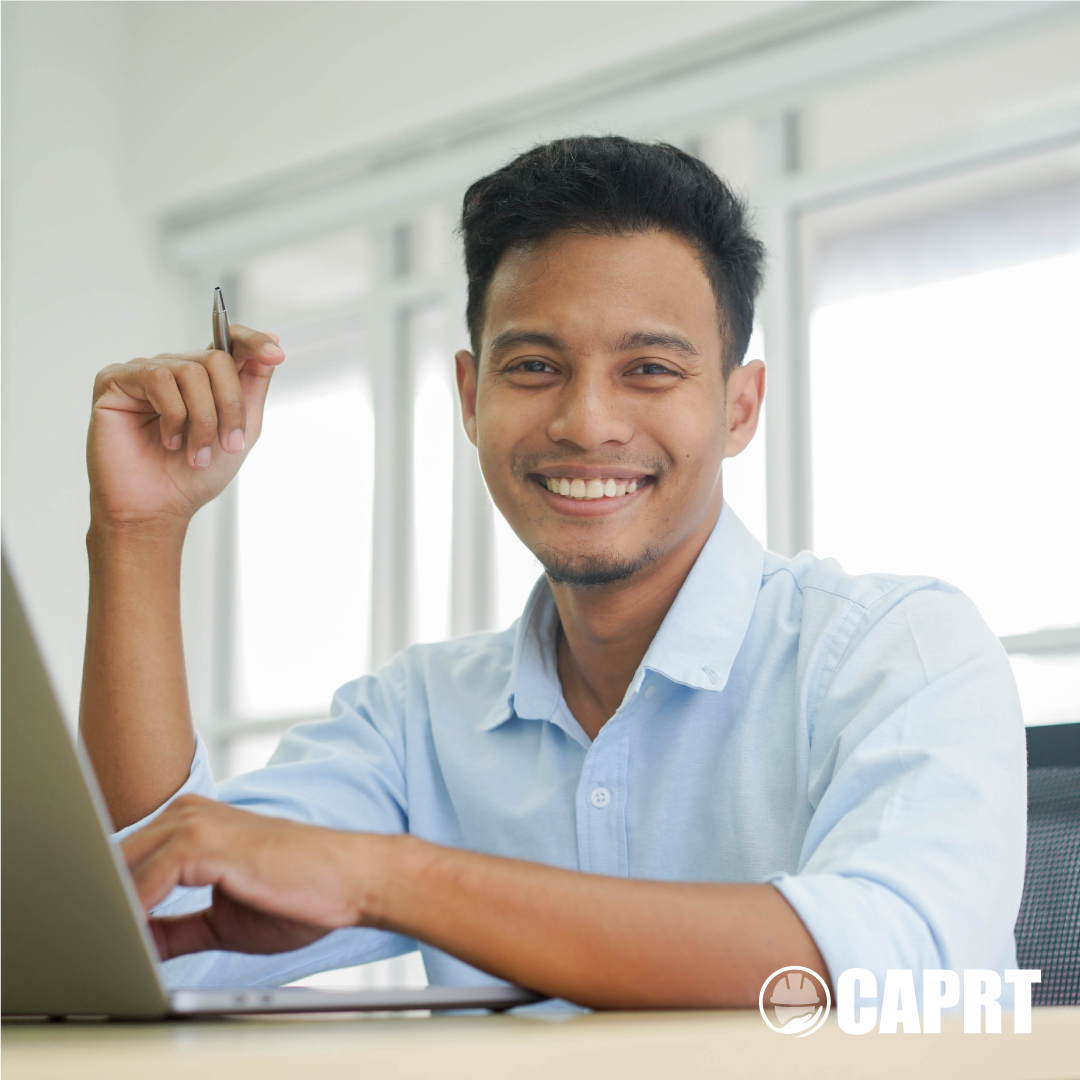 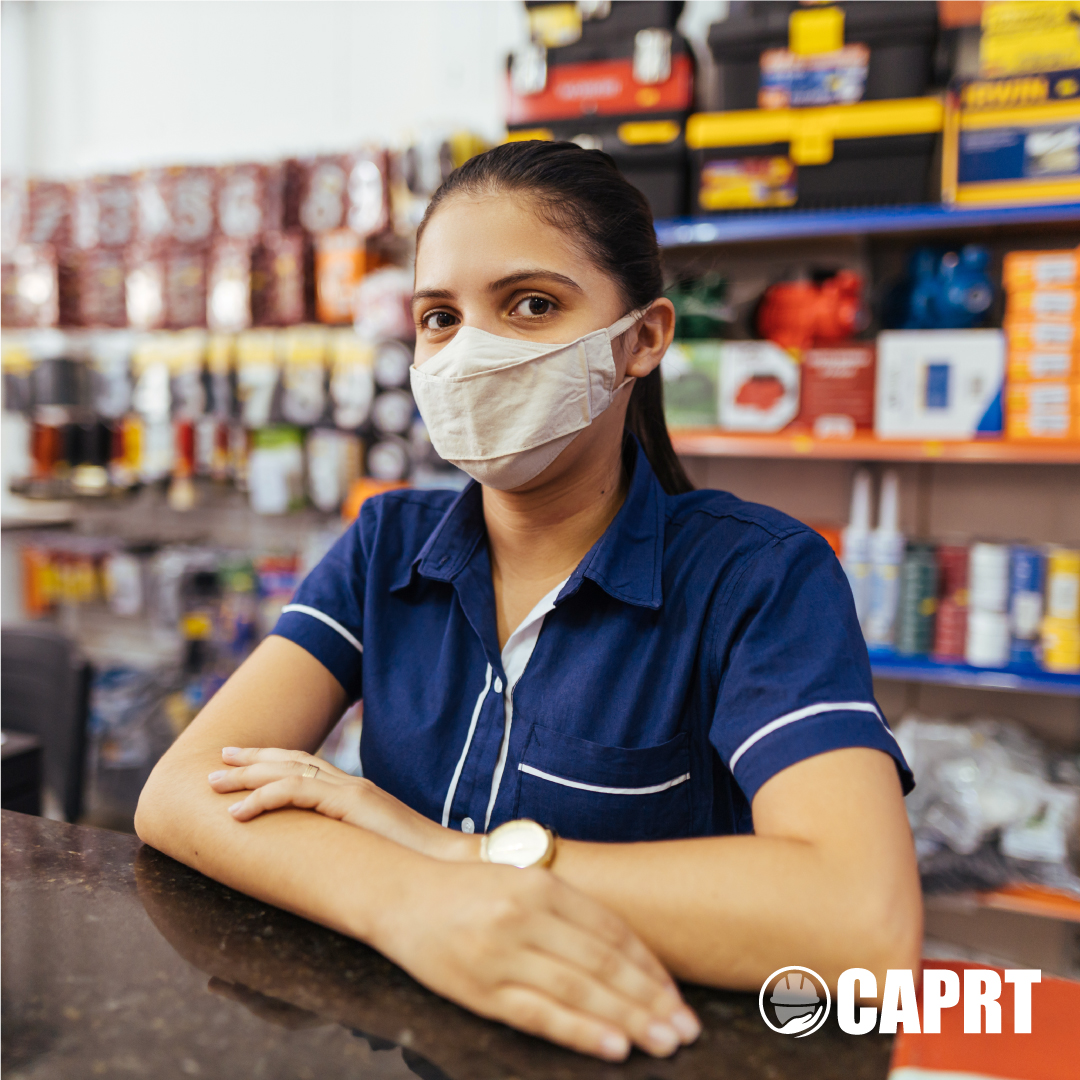 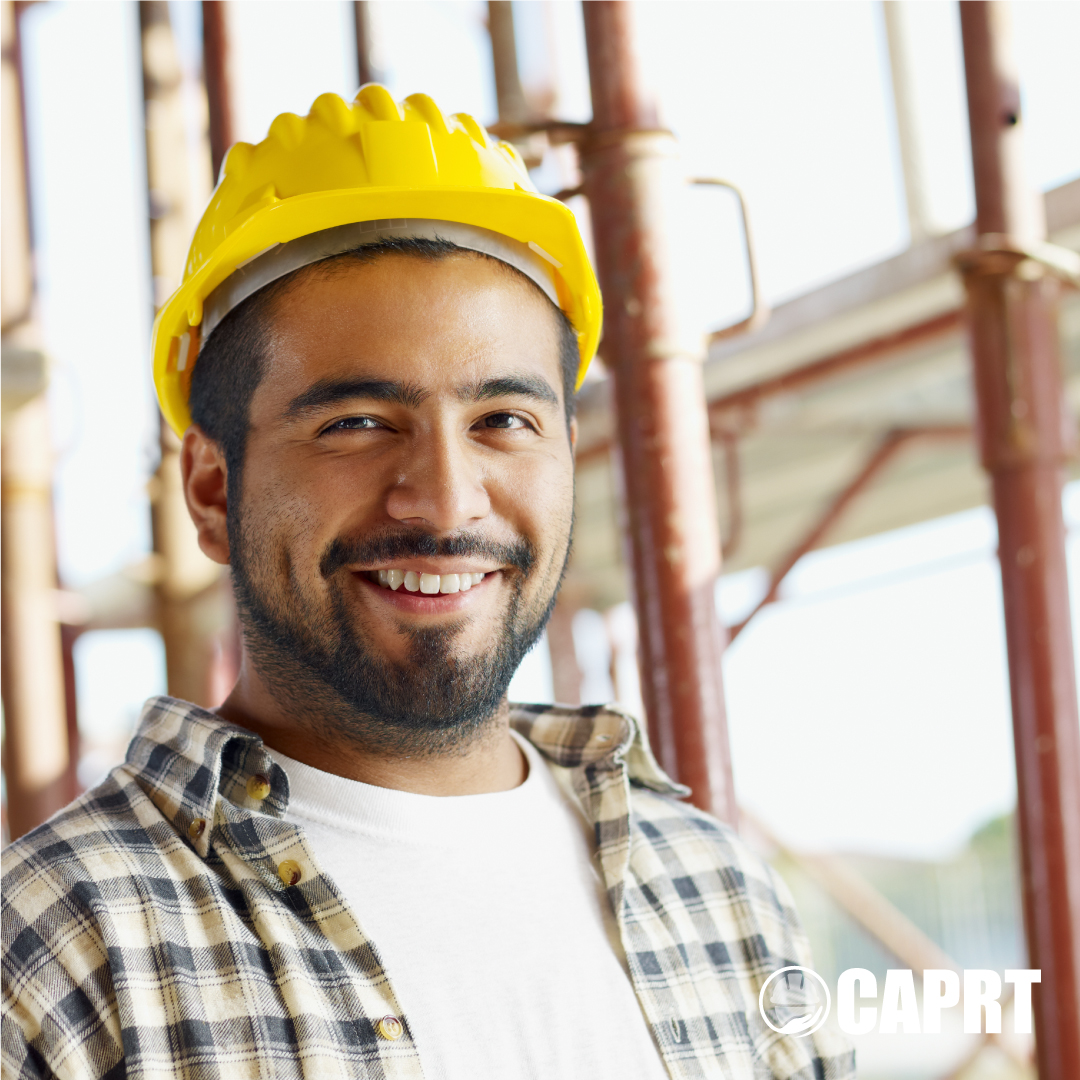 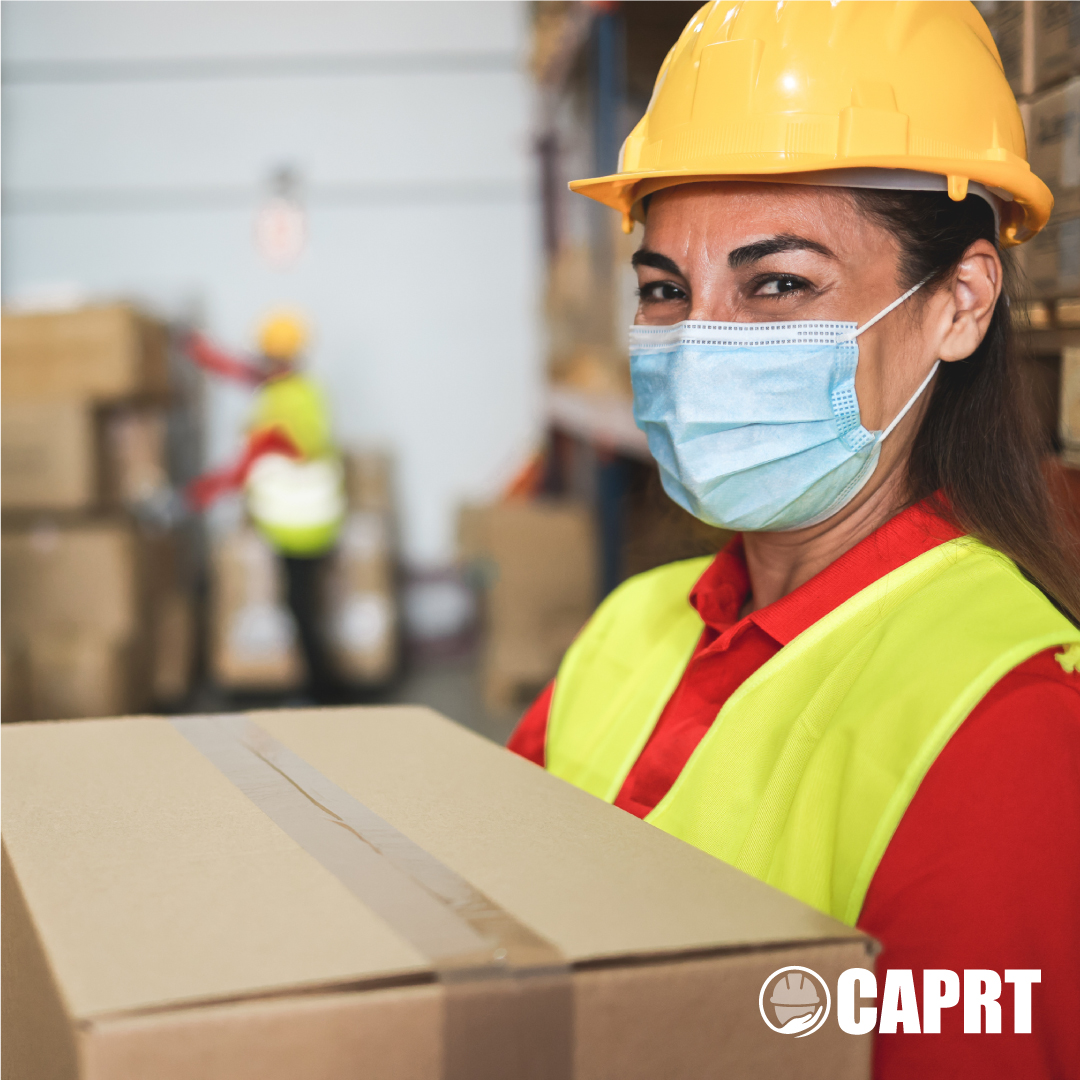 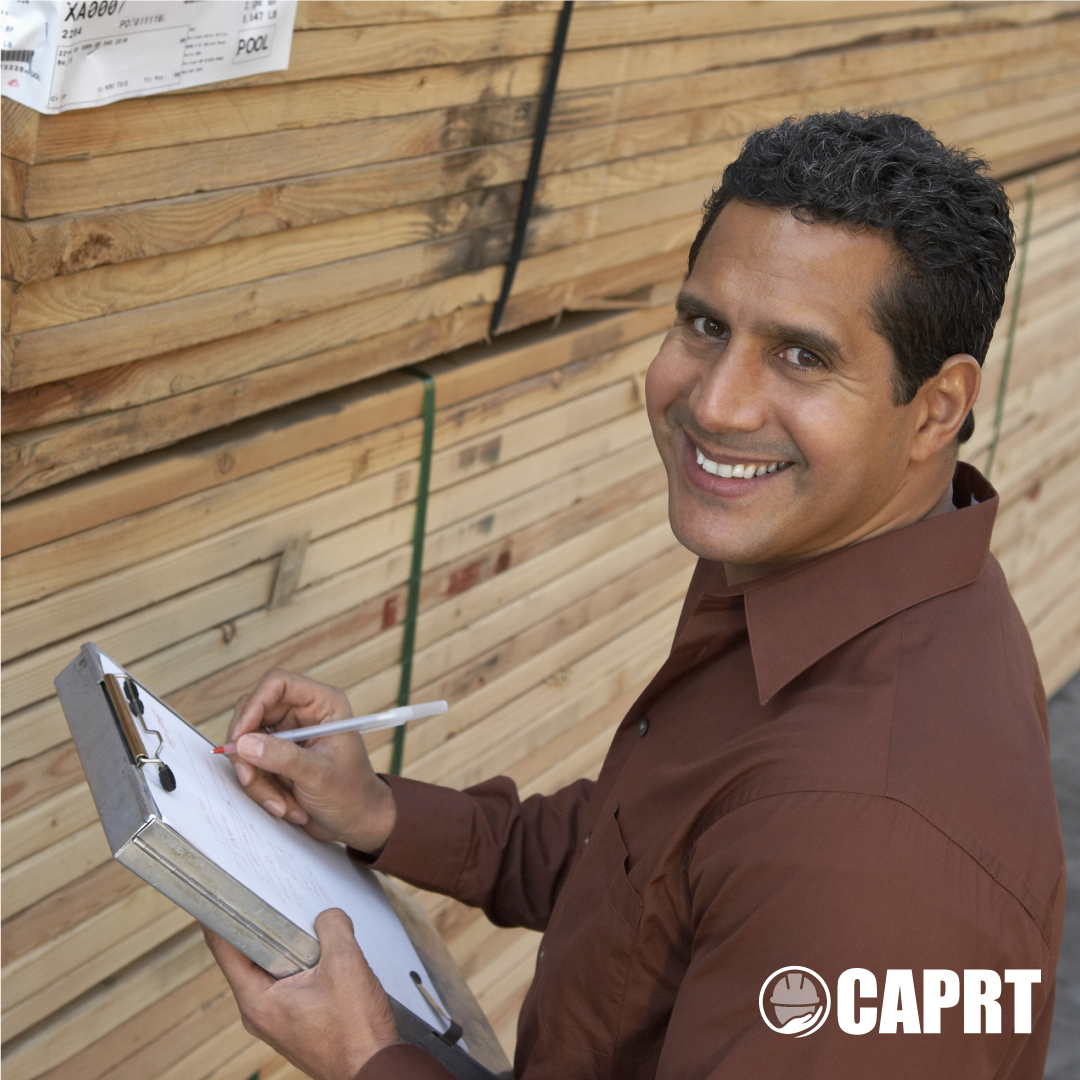 AMERICAN COMMISSION ON OCCUPATIONAL RISK PREVENTION BOARD OF DIRECTORS