The role of the American Social Legal Commission is focused on the analysis of the existing and applicable legal framework for the enforceability and access to social security; to provide advice on the subject from a perspective of inclusive policies; to place the rights of people at the center of its actions as well as to study and promote the exchange of experiences on the legal aspects arising from the application of social security in the countries of the Americas and the Caribbean.

CASS are bodies specialized in relevant topics of interest to the Americas and the Caribbean, discussing relevant matters that are cross-sectional with Social Security. CASS are the technical support bodies coordinated by CISS as to meet its goals and targets. CISS currently hassix Commissions. 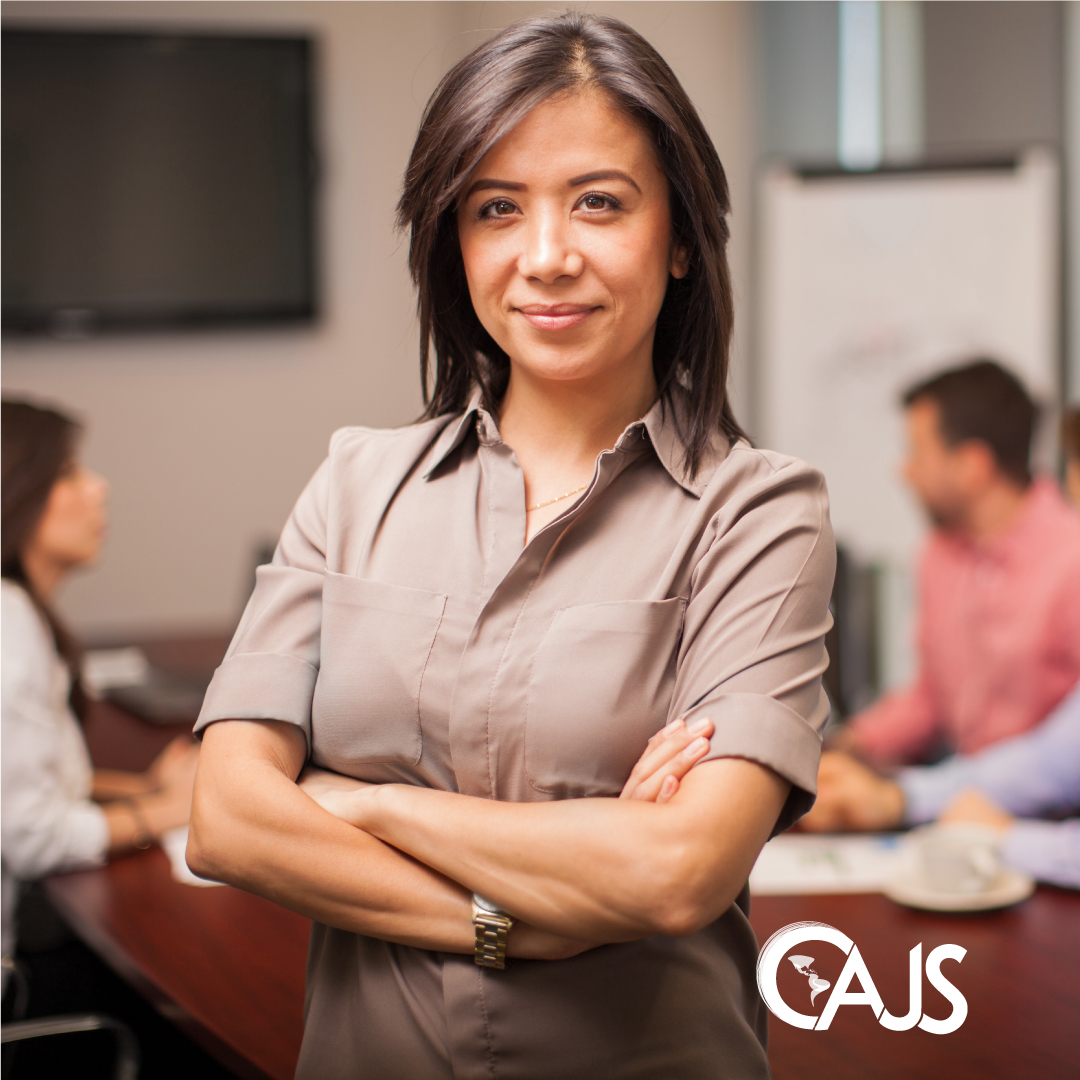 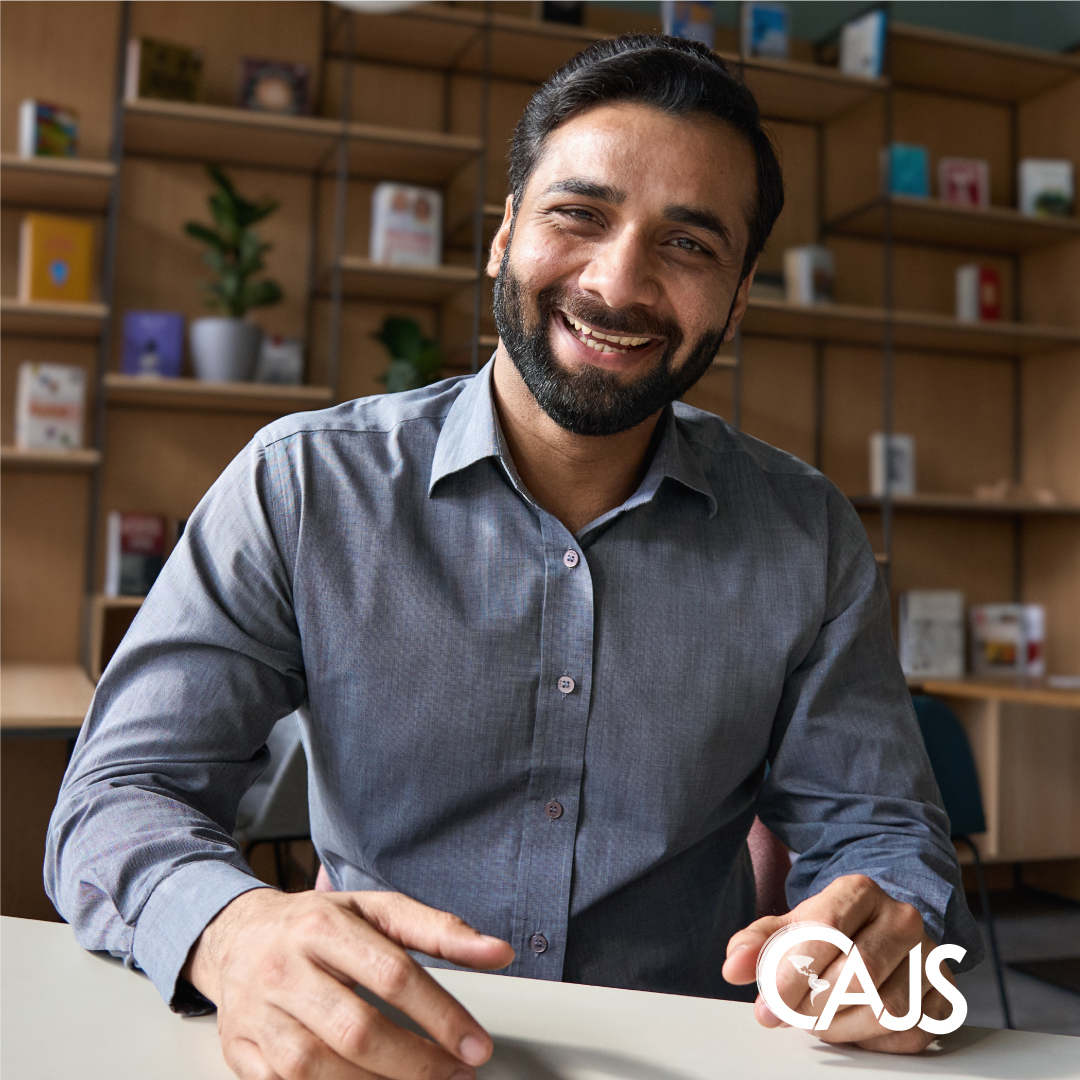 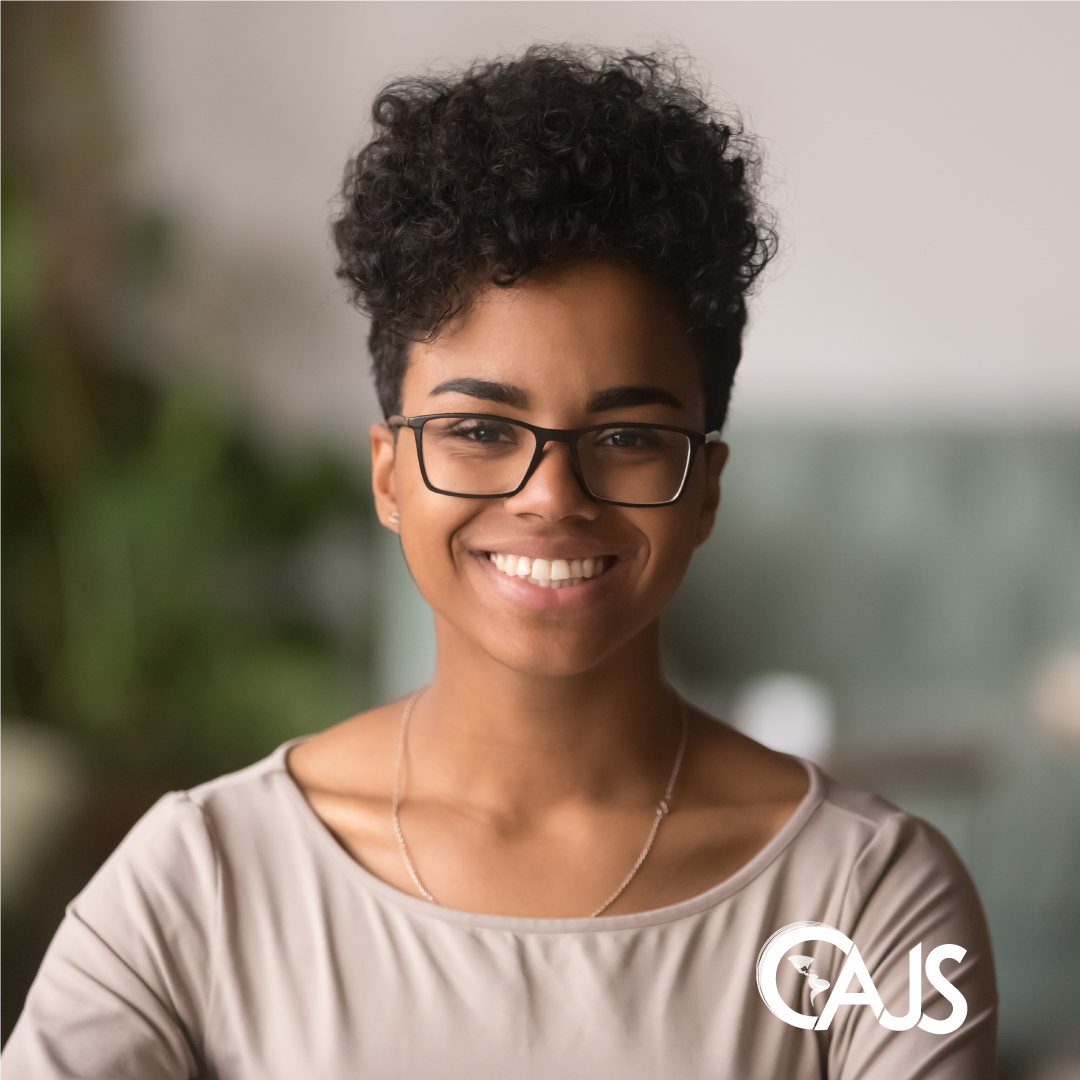 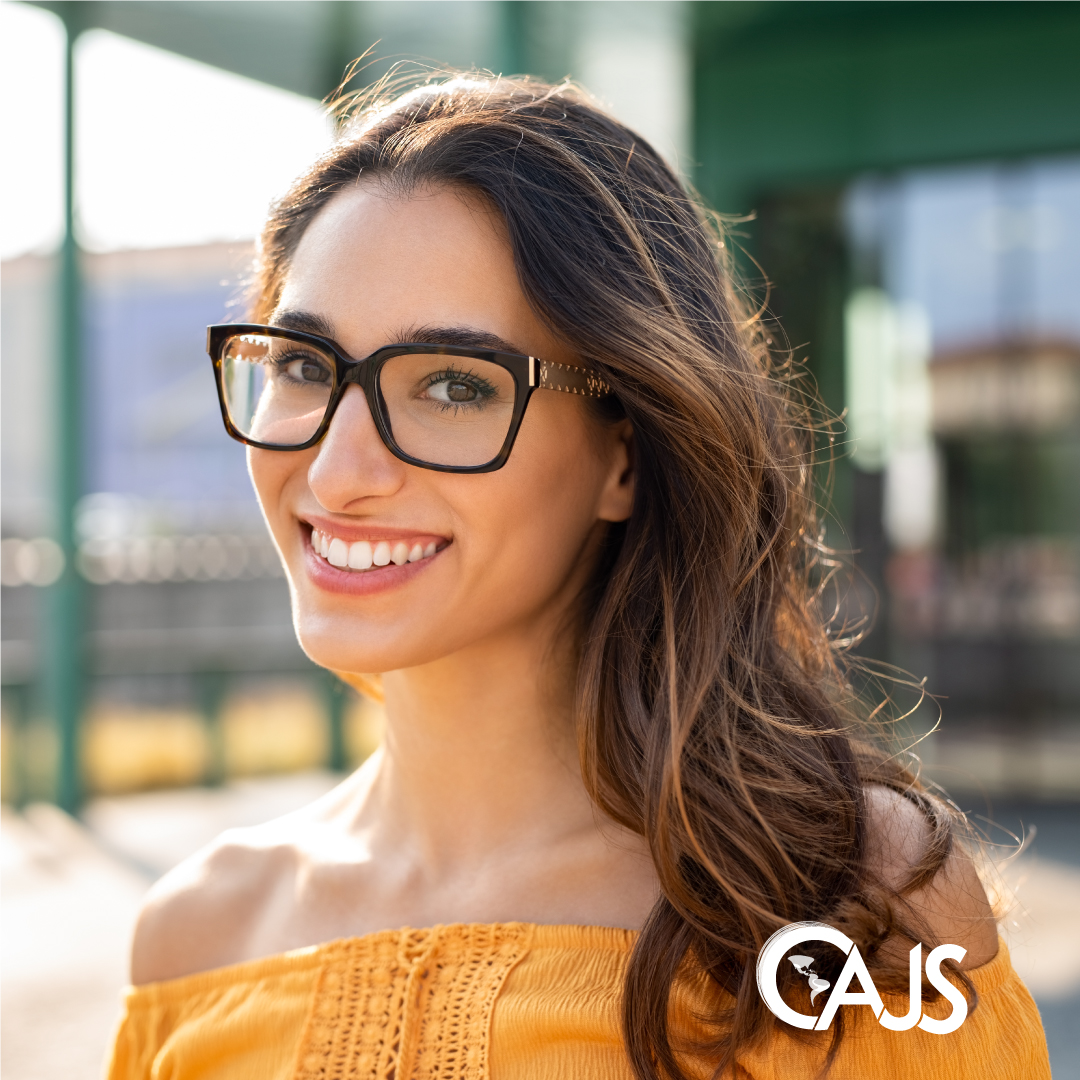 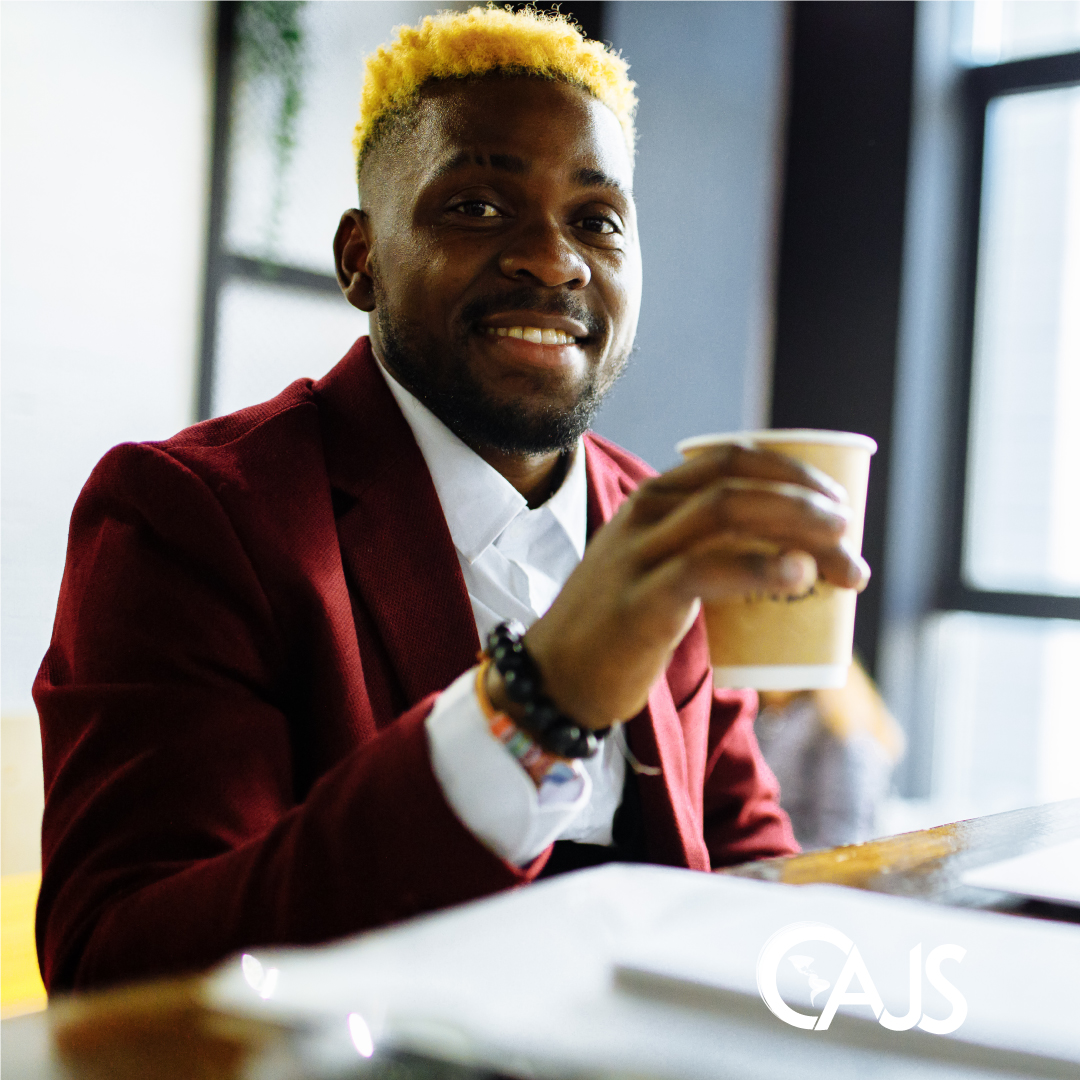 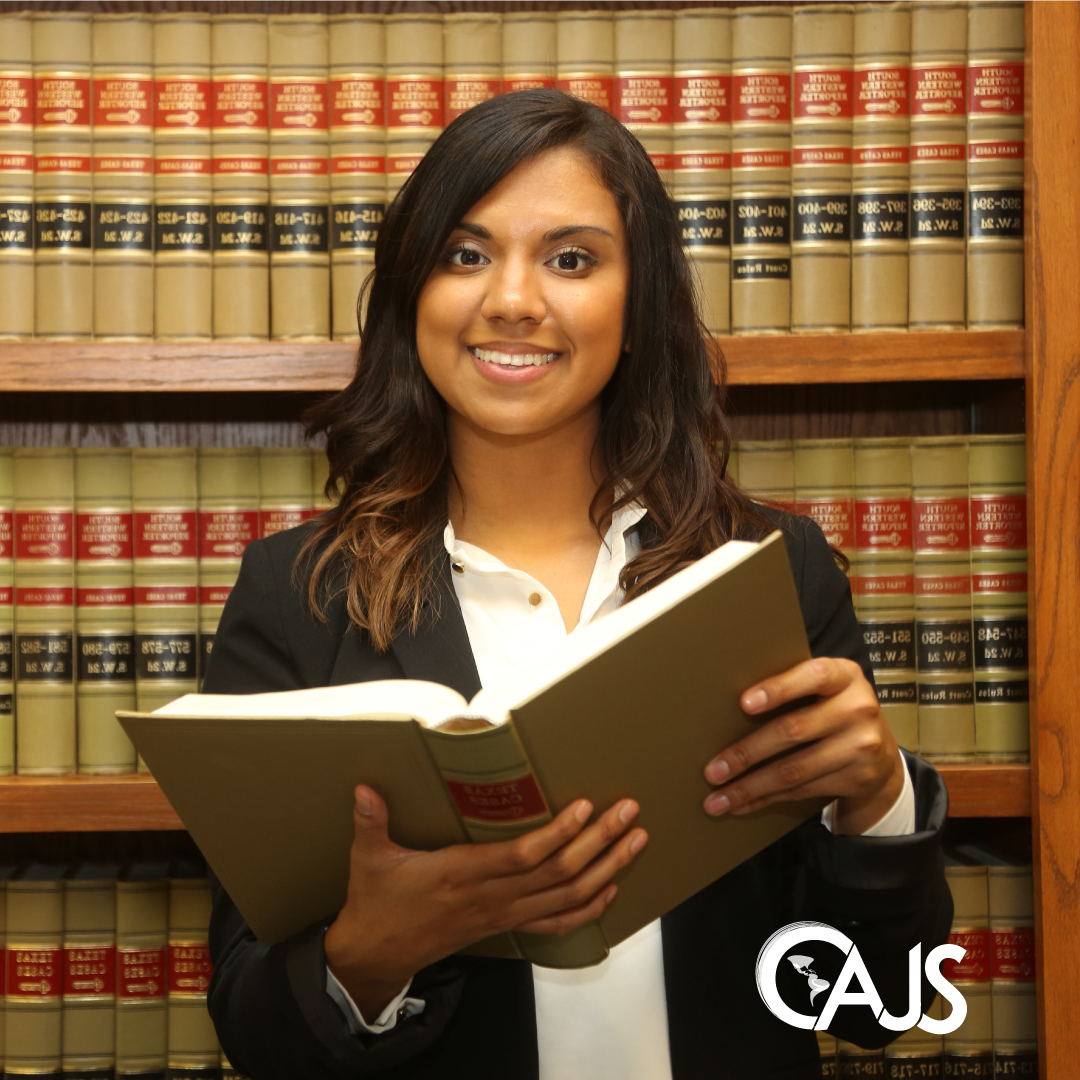